From darkness to light

Digital images from domes of Georgian and Armenian churches and monasteries. In most cases, the image is an overlap of the basic geometrical shapes such as the square and circule that have been used by many spiritual and religious traditions. The sacred geometrical shapes symbolically represent the cosmos and the place of the Creator’s entry into the Dome. Pigment print 60 x 60 cm. 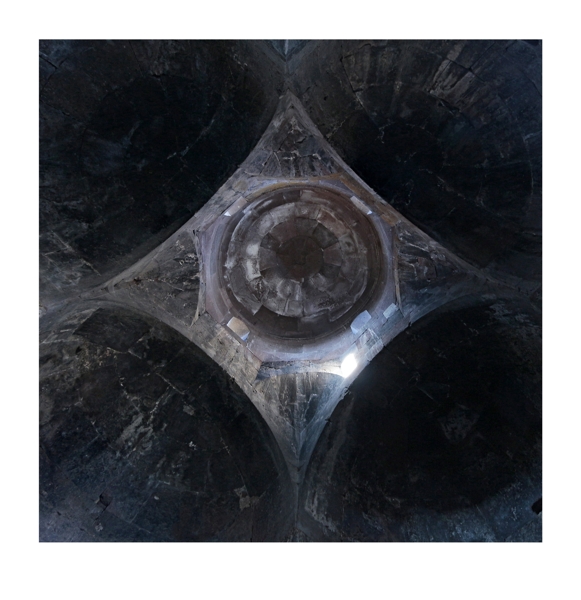 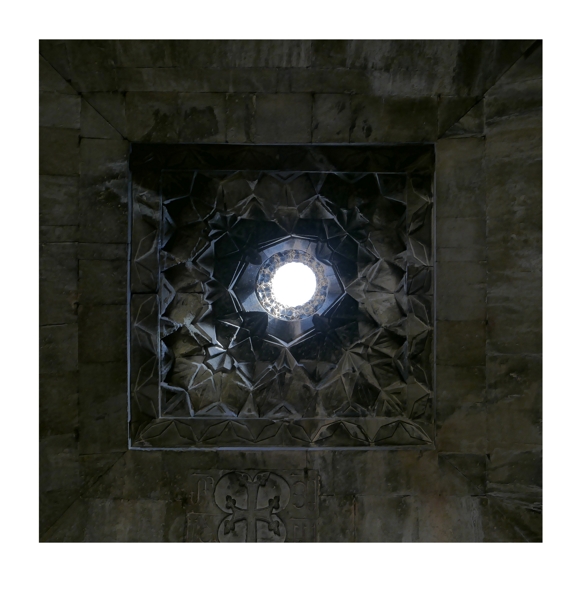 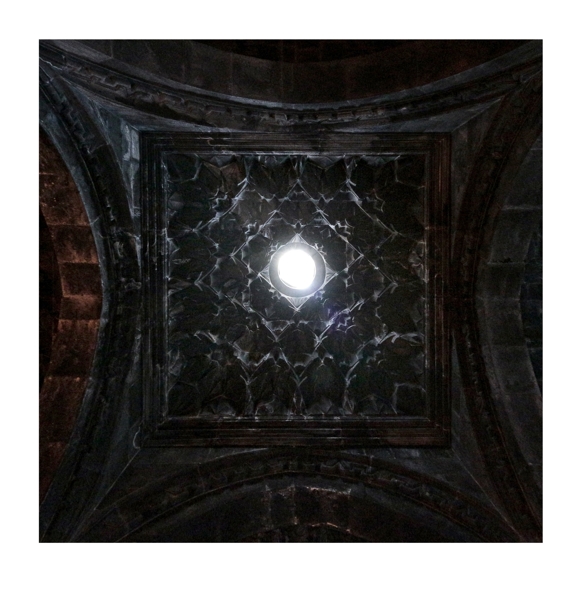 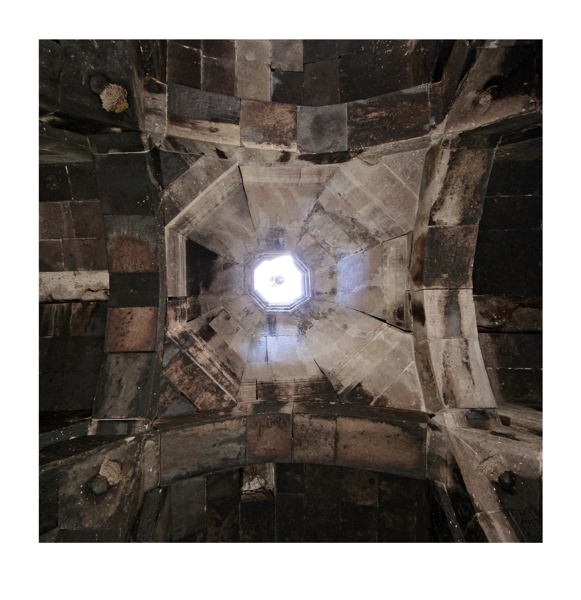 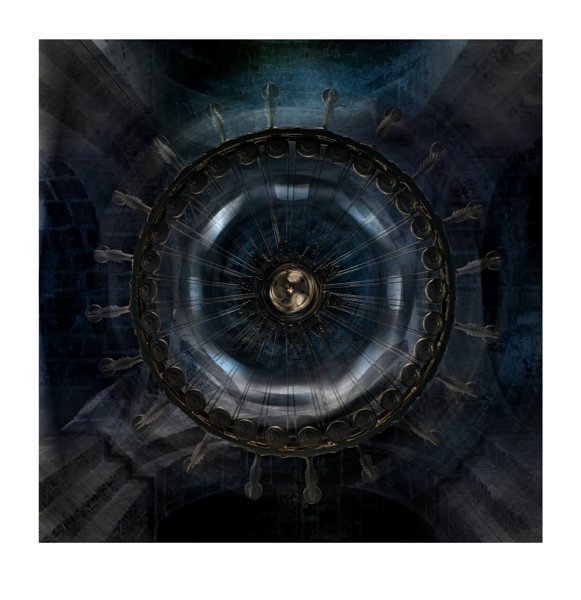 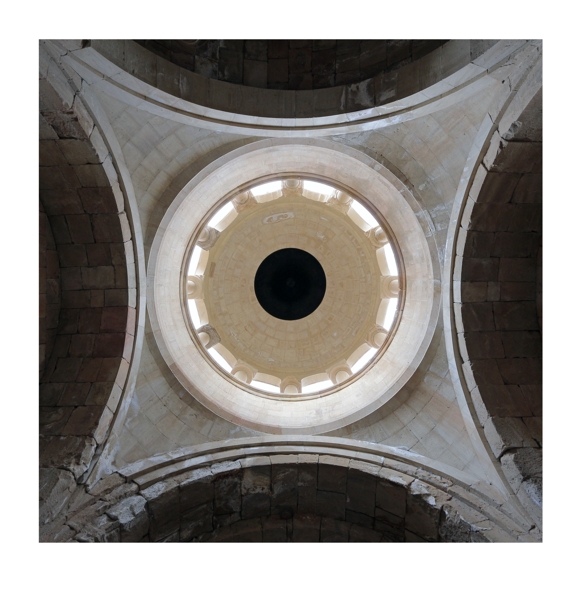 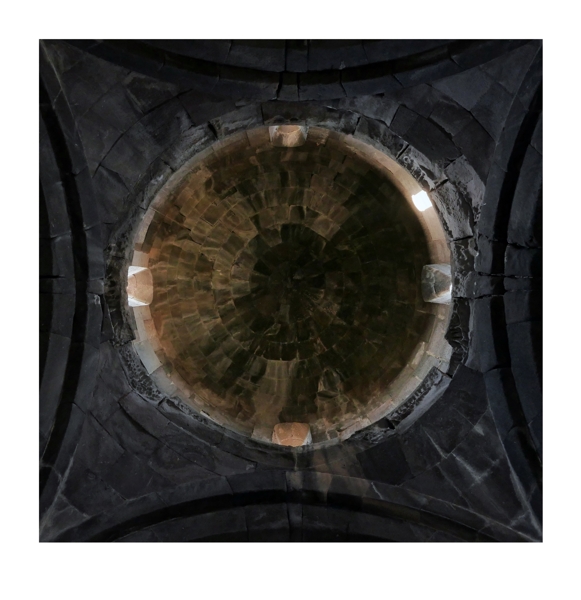 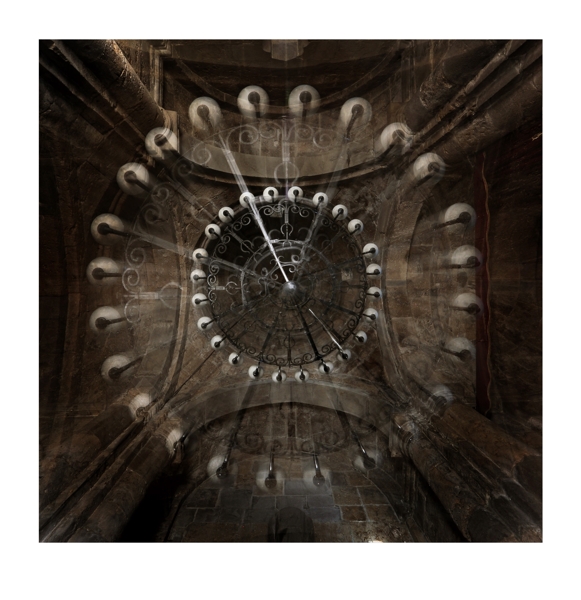 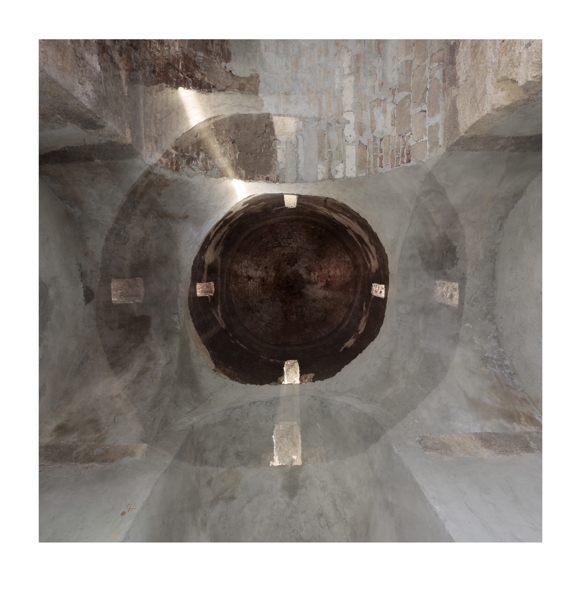 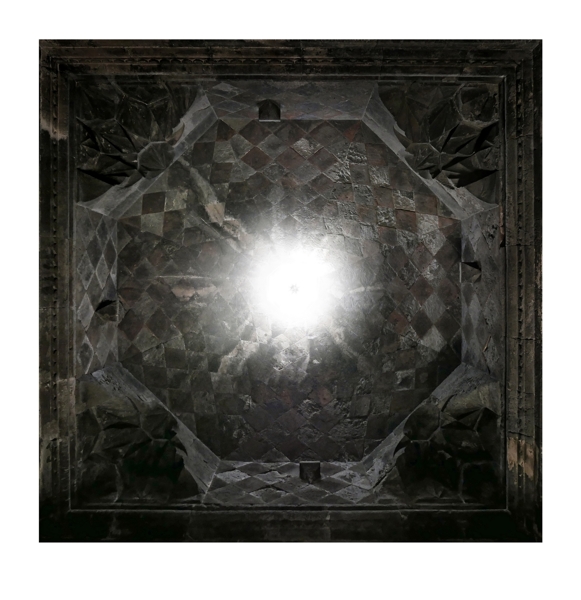 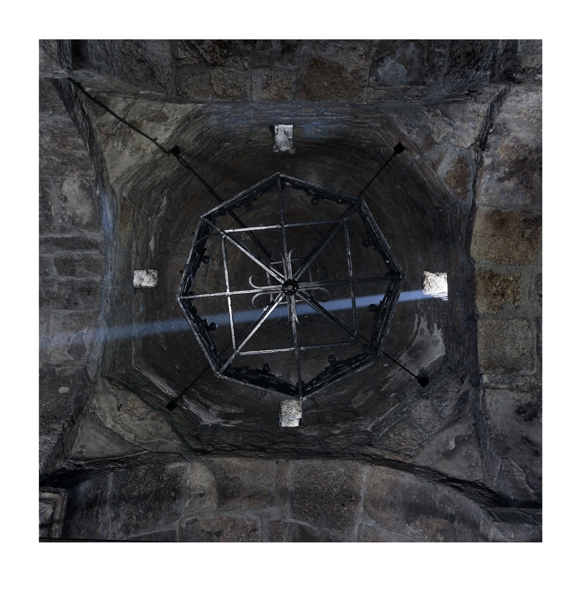 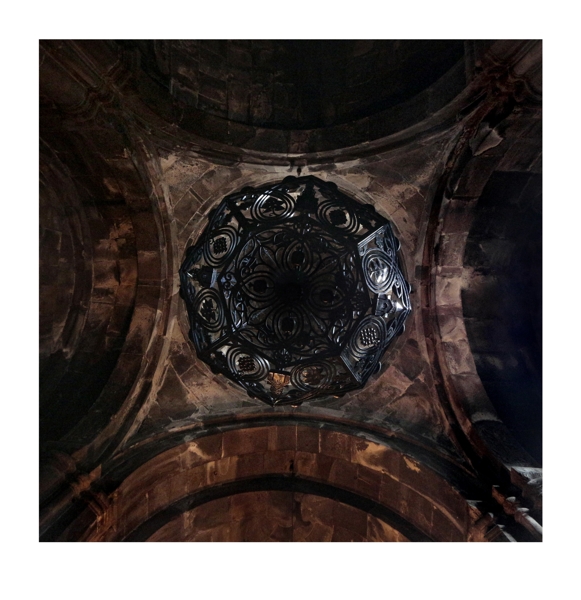 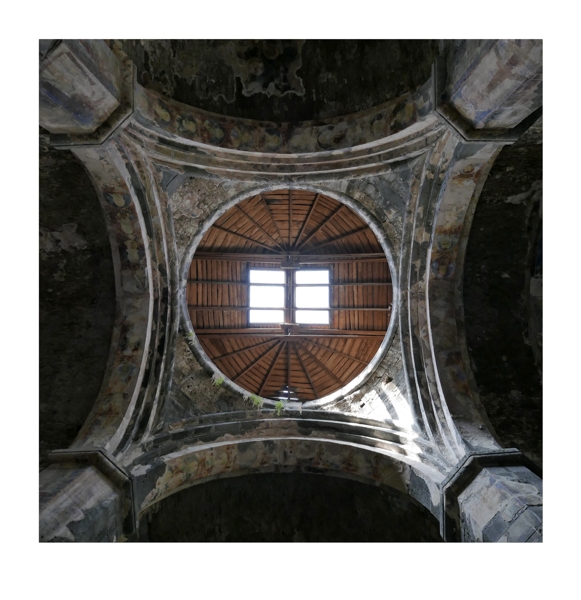 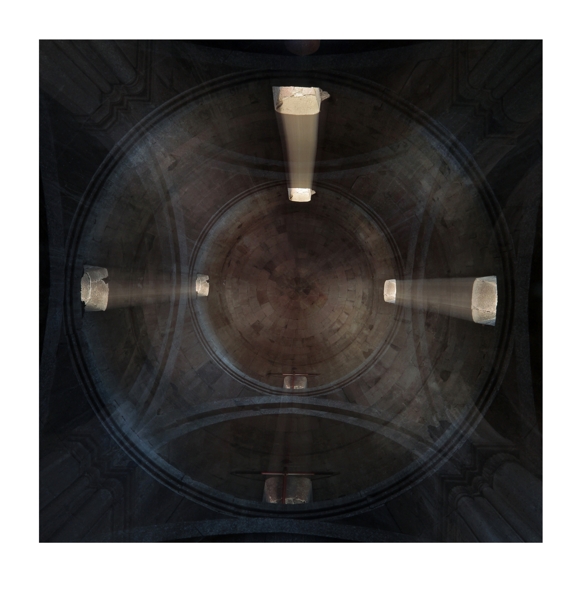 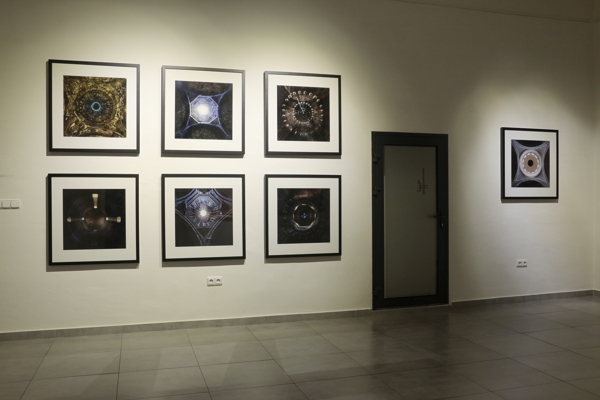 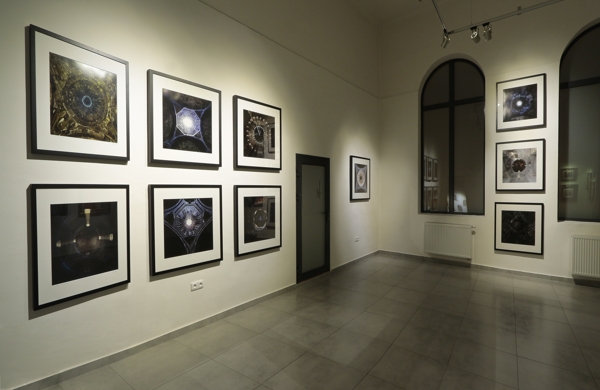